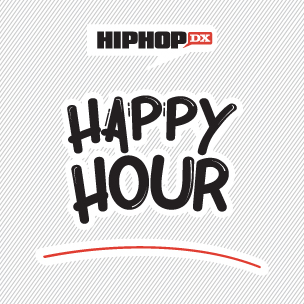 As you’re probably fully aware, the BET Awards were held last week in Los Angeles. Not only was it a huge success for BET, with a week’s worth of performances from some of our favorite Hip Hop heavyweights including NWA, Kendrick Lamar, Meek Mill and more… but it was also the show’s 15 year anniversary!

Just last year around this time, Justin Hunte, Hip Hop’s #1 Editor-In-Chief, convinced me that it would be a good idea to throw a 15 year Anniversary Party of our own. This was our chance to celebrate with the people (i.e. YOU) who helped us hit a milestone of our own. To be honest, I was pretty reluctant at first but after a little coaxing by the team, we moved forward, and it turned out great. It was an amazing experience, and if you didn’t get a chance to check out our video recap, you can relive it below.

As BET week started, we were getting asked about what DX event was slated for this year. We had nothing planned, but felt like we were missing out on an opportunity. We thought about it and figured that there were a lot of our favorite out of towners in town. Justin jumped in with “we should just do something simple”, so we decided on a Happy Hour, something we could do right here at the office. Our Design Director rushed together an invite and we called up Kas’tell Vodka to help us out with the drinks. 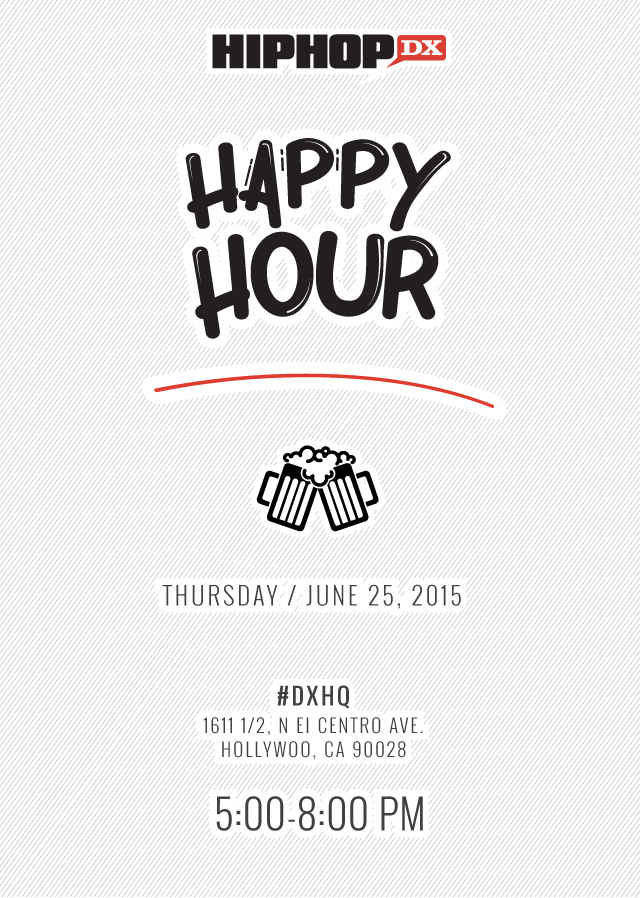 All in all, the event was fun and we got to show appreciation for the artists, readers, friends, colleagues and fans that helped us grow. Check out some of our event pictures below.

Check out the Gallery for the rest of the pictures from the event. 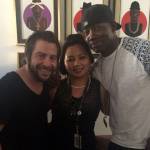 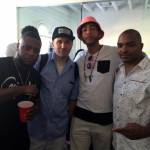 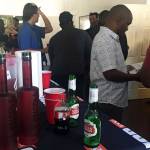 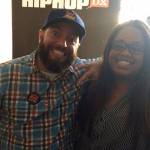 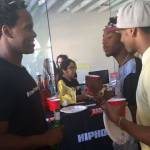 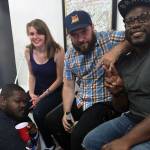 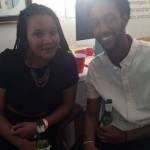 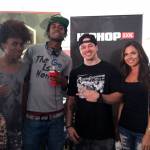 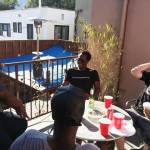 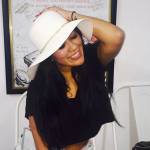 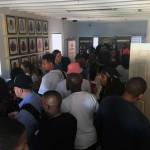 Again, thanks to Kas’tell Vodka, for helping us out with the drinks, and a huge thanks to all the supporters of HipHopDX. Its artists, readers, friends, colleagues and fans!