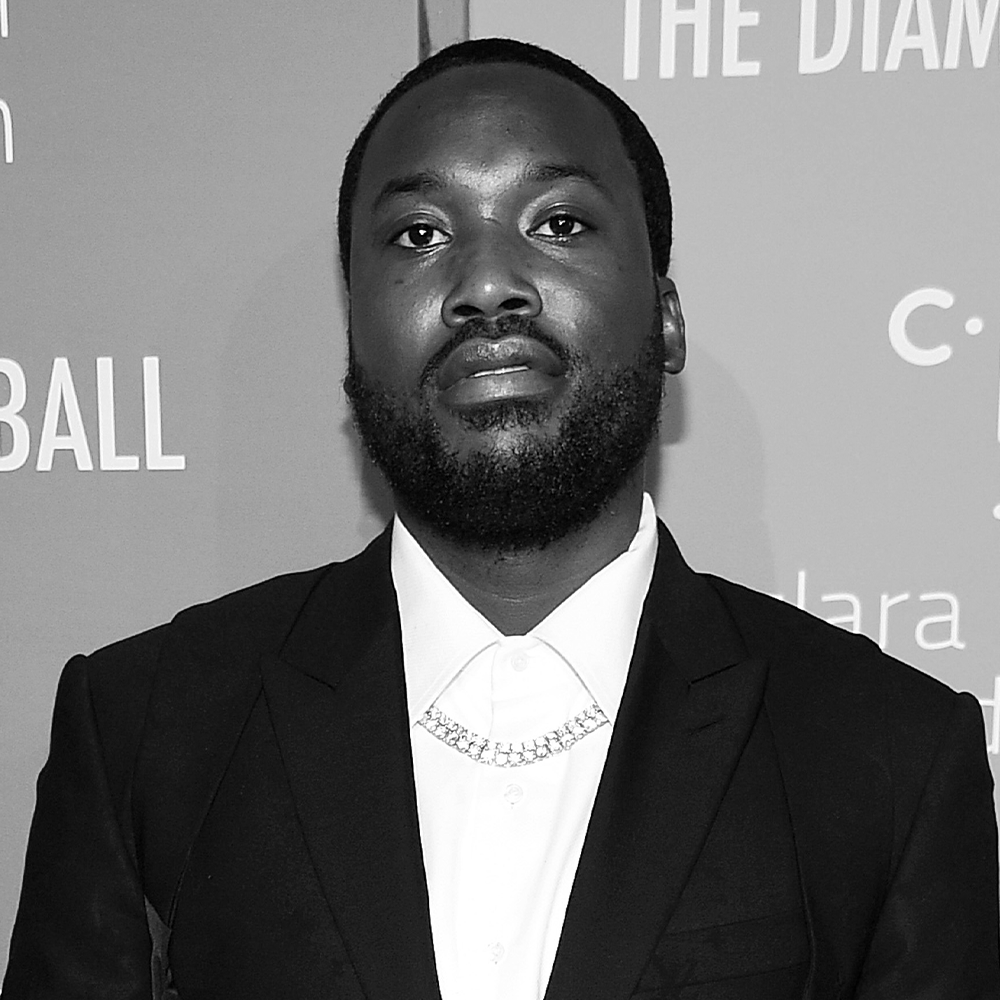 One of Philly’s finest, Meek Mill’s energetic flow and authenticity has made him one of the most sought-after MCs in the game. Arriving on the scene after building his reputation as a battle rapper, he signed with Rick Ross’ Maybach Music label and dropped his debut album, Dreams and Nightmares in 2012. The lead single "Amen" featuring Drake, peaked at number two on the U.S. Billboard 200. Named after his mixtape series, Mill announced the launch of his own label, Dream Chasers Records. He would drop his second album, Dreams Worth More Than Money in 2015 and Wins & Losses in 2016. His fourth album, Championships, was released in November 2018 and debuted at the top of the Billboard 200 chart. As an activist, Meek has become one of the most well-known advocates for those trapped in the prison industrial complex. In 2021, he released his latest album, Expensive Pain.

What part of Philadelphia is Meek Mill from?

Meek was born in South Philly

His group was called the Bloodhoundz.

What was Meek’s first movie role?

On Twitter, Ross was told that he needed to collaborate with Meek when he was in Philly.

When did Meek Mill sign with Maybach Music Group?