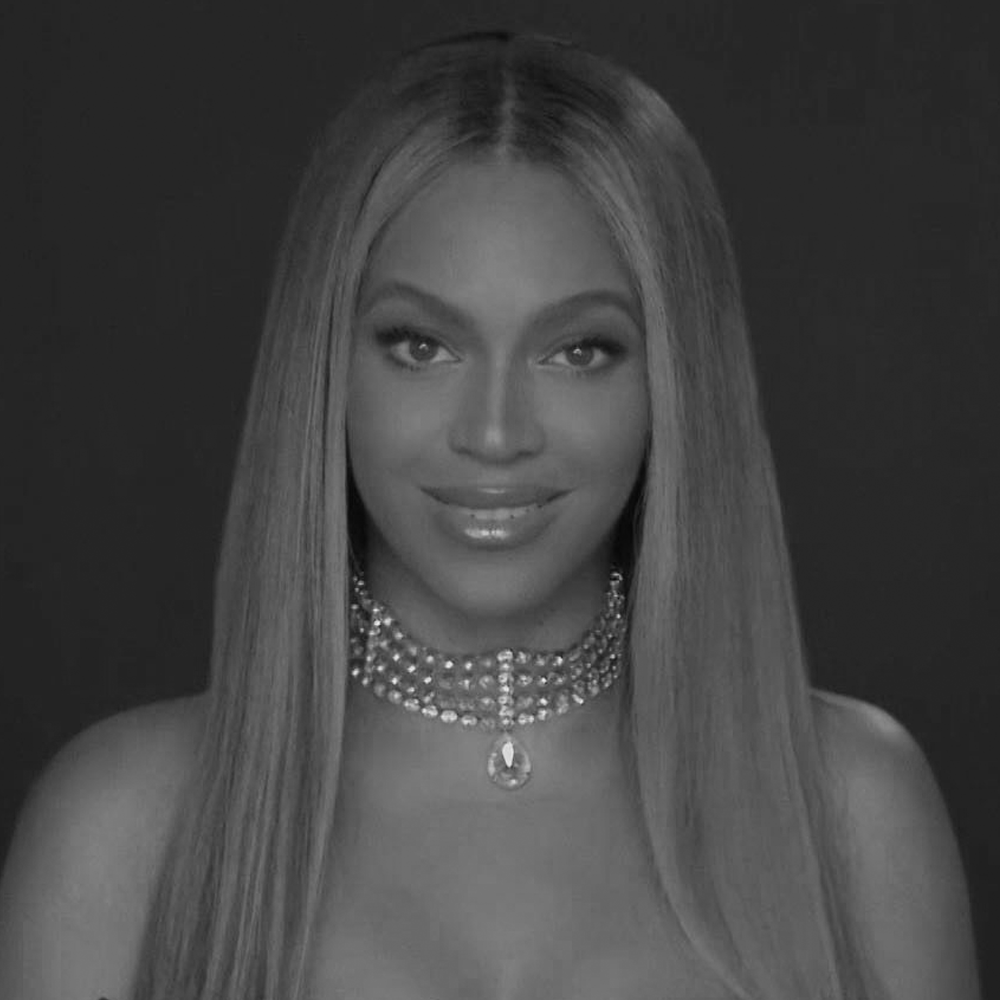 Beyoncé is one of the most iconic artists in the history of popular music. After attending several performing arts schools as a child, she emerged as a teen sensation in the late 1990s as the lead singer of the R&B group Destiny's Child, who would go on to be one of the world's best-selling girl groups of all time. After the group split in 2005, Beyoncé launched her solo career with her first solo album Dangerously In Love. Her 2008 album I Am... Sasha Fierce spawned several hit singles while winning six Grammy Awards, breaking the record for the most awards won by a female artist in one night. She followed with more groundbreaking albums, 4, Beyoncé and Lemonade, as well as THE CARTERS with her husband JAY-Z. Beyoncé has also starred in several films, such as The Pink Panther, Austin Powers and Dreamgirls.

What was Beyoncé’s first film role?

How many children does Beyoncé have?

Will Destiny’s Child get back together?

Although they collaborate on each other’s projects, there has been no official word of a Destiny’s Child reunion.

How many times has Beyoncé performed at the Super Bowl?

What is Beyoncé's biggest selling song?

How long has Beyoncé been married to JAY-Z?

Beyoncé and JAY-Z have been married for 13 years. The couple wedded in New York in April 2008.

Rihanna Gets Apology From Stephen A. Smith After Beyoncé Comment Upsets Fans